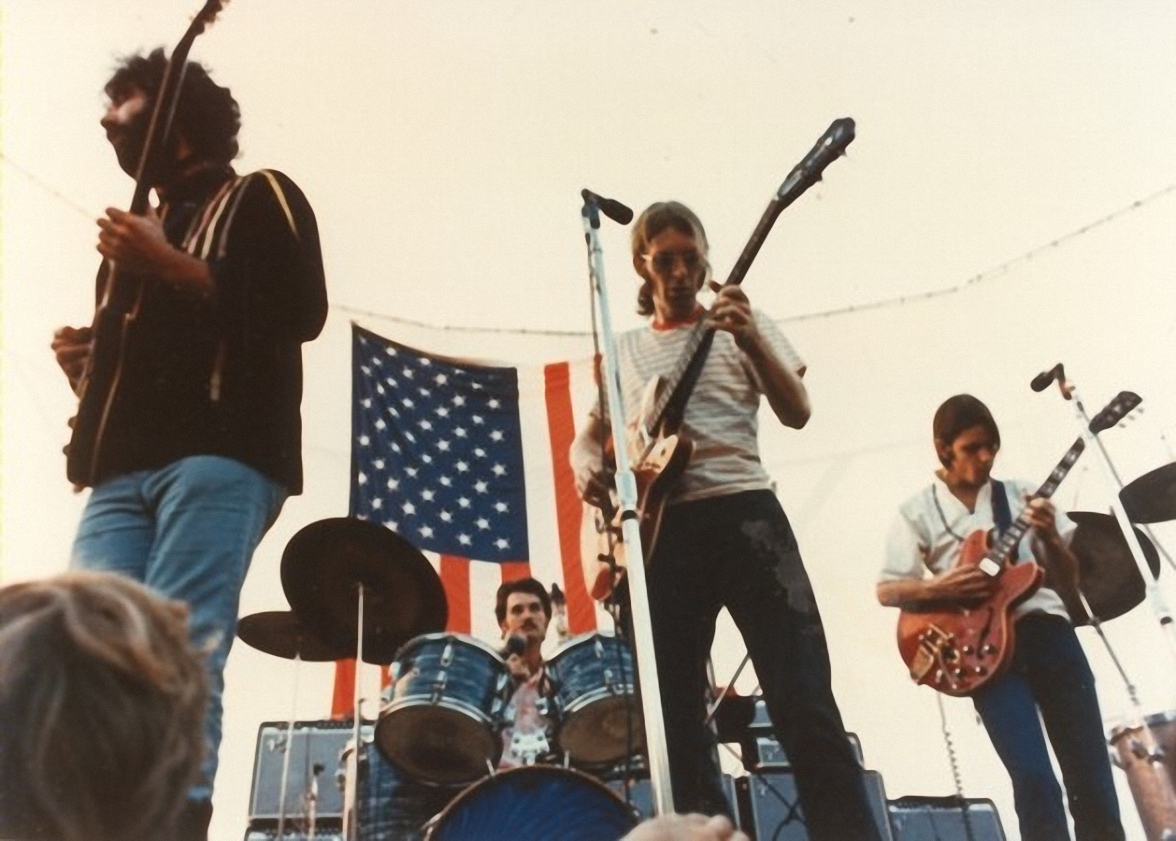 In October 2015, the Grateful Dead released the massive ’30 Trips Around The Sun’ box set in celebration of the band’s 50th anniversary. Consisting of 30 complete, previously unreleased live shows, this huge collection is contained in 80 CDs and runs for an insane 73 hours. David Lemieux, the Greatful Dead’s official audio-visual archivist since 1999, worked tirelessly on this box set and had this to say about it:

“When we began discussing audio projects to commemorate the 50th anniversary of the Grateful Dead back in 2012, we knew we wanted to do something completely unprecedented. We could think of nothing more exciting or ambitious than a career-spanning overview of the band’s live legacy focused on what best tells the story: complete concerts. Our first criterion was the very best live music to represent any given year in the band’s history. We wanted to make sure that there were not only the tent-pole shows that fans have been demanding for decades but also ones that are slightly more under the radar, but equally excellent. For those who listen to the entire box straight through, chronologically, the narrative of the Grateful Dead’s live legacy will be seen as second to none in the pantheon of music history.”

It’s an awesome compilation, to the point where one would be forgiven if they felt a touch overwhelmed by its massiveness. To that end, I wanted to trim it down a bit for more “everyday” consumption. I decided to take a choice cut (or a two song medley) from each of the 30 shows contained within the box set and compile them into one seamless mix. I hesitate to call it my favorites from each show because really, how do you choose?

Anyway, without further adieu, I present to the Zenith Channel family this 4 and a half hour mix :
GRATEFUL DEAD: 30 FROM 30 (<– click to stream or download via HearThis.at)